The new MCU TV series, Ms Marvel, tells the story of Kamala Khan (Iman Vellani) who is an Avengers geek and a big fan of Captain Marvel. This latest MCU series has just introduced its characters in its first episode. While waiting for episode 2 which will be released on June 15th, 2022, let's get acquainted with Iman Vellani (Ms Marvel Actress) – Biography and Facts.

The Early Life of Iman Vellani

Iman Vellani is a Pakistani-Canadian actress who was born to Ismaili Muslim parents in Karachi, Pakistan. Her family moved to Canada when she was a year old and has lived there ever since. Vellani graduated from Unionville High School where she was active as a young filmography. She planned on attending the Ontario College of Art & Design University before being cast in Ms Marvel.

The first Iman Vellani (Ms Marvel Actress) – Biography and Facts are just like her character Iman Vellani is just as big a fan as Kamala Khan for the MCU franchise. During her online audition, she showed her room which was covered with Avengers. She mentioned that the posters and collections on the display were not the only ones. Her closet is also full of Marvel merchandise! 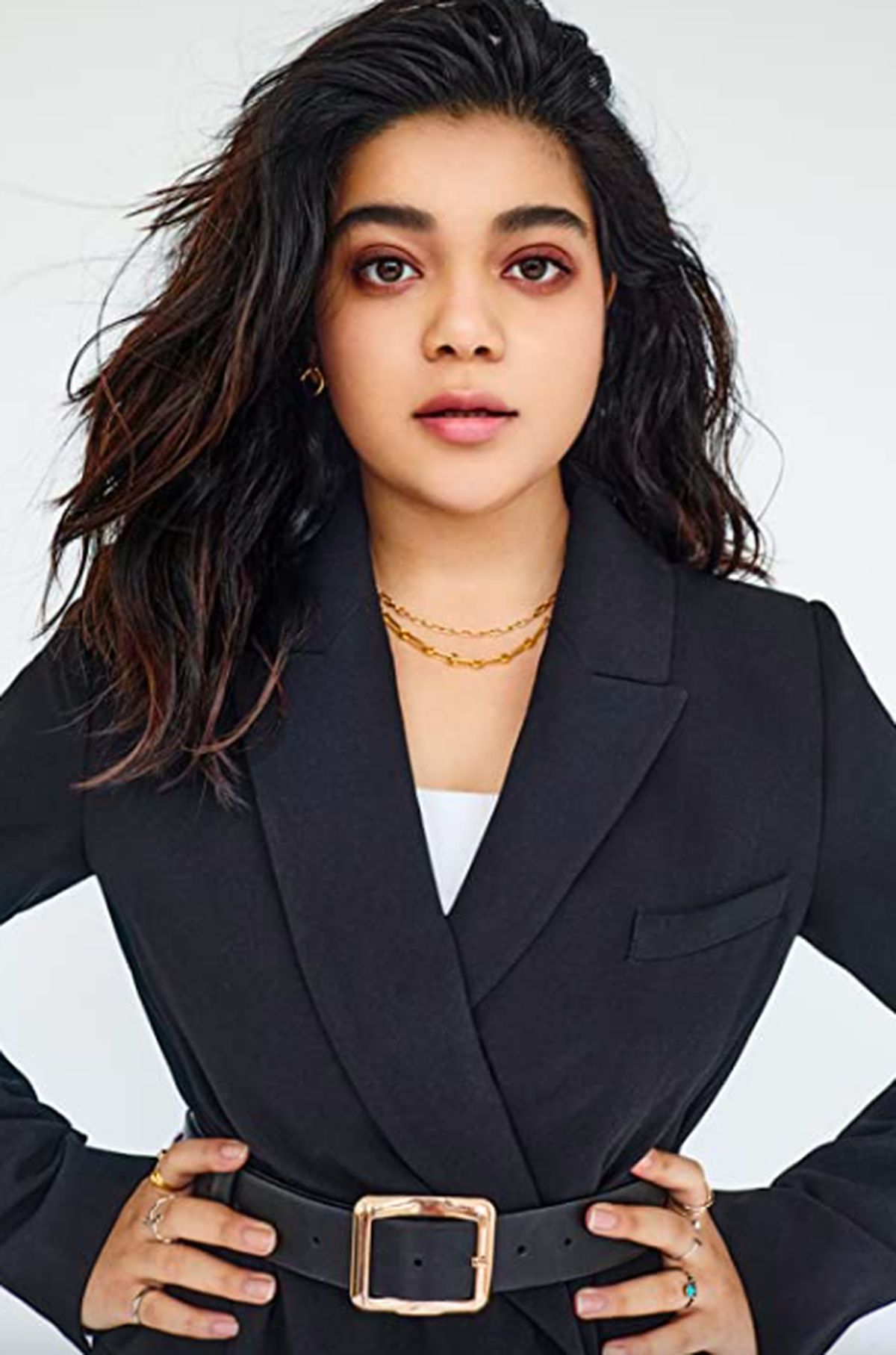 Iman Vellani Made a Movie Dedicated to RDJ

Iman Vellani released a short movie that starred herself and her action figures Ms Marvel and Iron Man on Vimeo. In her short movie, she showcases a bit of her collection such as a poster of Iron-Man in her room, a pair of Captain Marvel socks, an Avengers comic she’s reading, and an Iron Man decal on her MacBook. Another interesting fact added to the Iman Vellani (Ms Marvel Actress) – Biography and Facts.

She is A Recognized Member of TIFF

Iman Vellani has been active in the film scenes since high school with a couple of short films she made during her high school career. It also led to her being selected as a member of the TIFF Next Wave Committee at Toronto International Film Festival 2019. Vellani was selected along with 11 other students aged 15-18 years old, voted by a group of young people interested in the film.

The First Muslim Hero of the Marvel Cinematic Universe

The last fact you should know about Iman Vellani (Ms Marvel Actress) – Biography and Facts is that with her role as Kamala Khan Ms Marvel, Iman Vellani went down in history as the first Muslim hero in the MCU. Vellani said that Ms Marvel being part of the MCU is an important representation of Muslims on screen and she aspires to change many wrong perceptions of Islam during this time.

With her debut as Ms Marvel on the TV screen, Iman Vellani brings many expectations with her. Especially with Ms Marvel's background which represents Islamic and Pakistani culture. She also hopes to be a good representation for many young people from the same background. Keep up to her action as Ms Marvel in the Ms Marvel TV series on the Disney+ streaming platform.