Ryan Potter – Biography and Facts You Might Don’t Know

Ryan Potter is an actor from the United States. He is popularly known for playing the character Mike Fukanaga in Supah Ninjas that are broadcasted on Nickelodeon.

He is also well-known for voicing Hiro Hamada, the protagonist in Big Hero 6. However, there is so much to know about him in this Ryan Potter – biography and facts. 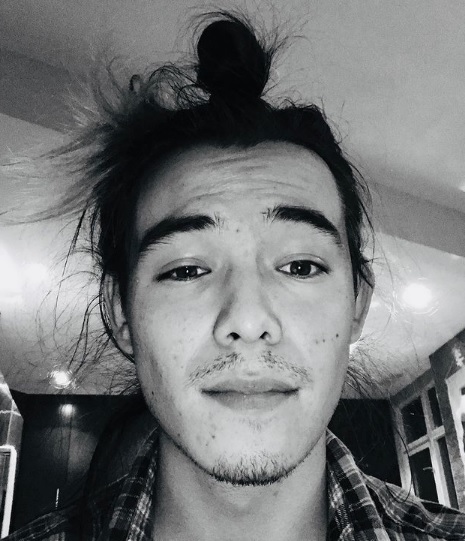 Ryan Potter was born in Oregon, US, to a Japanese father and Jewish-American mother.

He spent the majority of his youth for about seven years in Tokyo, Japan but moved to the US with his mother when his parents split up.

His first language was actually Japanese, although he now no longer speaks it fluently.

Aside from acting, Potter is also a stunt performer and martial artist.

He is well recognized for dedicating his time and effort to a number of charity programs, including Covenant House as well as Big Brothers Big Sisters in America.

Potter made his debut appearance at the age of 15 on a Nickelodeon series, Supah Ninjas.

He obtained the role after he got a notice at his martial art class saying that Nickelodeon was about to make a series where the lead role was a teen with martial art skills.

A year later, he appeared in several TV shows, including Fred: The Show and Figure It Out, after becoming one of the most popular young actors in Nickelodeon.

In 2013, he took a role in a short film entitled Save the Date. In the following year, Potter cast to voice the lead role of the well-acclaimed animated film entitled Big Hero 6.

Potter later repeated his career as a voice actor in the animated series Big Hero 6 and a video game, Kingdom Hearts III.

He was lobbying in order to obtain Tim Drake's role. He developed a concept of a fight scene during the audition by using a bo staff, which was actually the character's signature weapon.

Potter ended his video audition by pleading with Ben Affleck to put him in the role of Robin. However, he was later cast in Warner Bros's Titans web series as Gar Logan or Beast Boy.

Potter is also the founder of Toy Box of Hope--a non-profit organization that primarily performs an annual collecting campaign for children in need in all the emergency housing facilities and homeless shelters in Los Angeles.

He even became one of the youngest actors to speak out on behalf of the NoH8 Campaign in California. That was all about the Ryan Potter – biography and facts.