List of the Inspiring and Best Acoustic Guitar Players


Don’t you just love the pleasing, delicate, and precise sound produced by an acoustic guitar?

To the appreciative ears, listening to nice tones of an acoustic guitar is a great way to just lost in the music and easily relieve some stress. The good news is, some so many players offer soft Sunday morning rhythm to the hard-charging riff you can enjoy too. Here are some of the best acoustic guitar players to listen to.


The one and only Tommy Emmanuel can be considered as the best amongst many emulators. He is talent embodied with miles and miles of skills, lightning speed, and blessed fingers to grace beautiful tones. This all-rounded acoustic guitarist has shown so much to the world as a showman and a showstopper. His imagination is what bringing him to be able to tune standard guitar into something that sounds excellent, almost like a wonder. 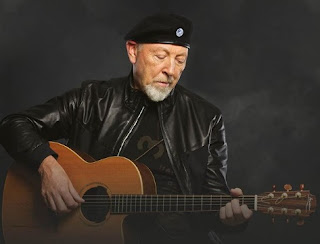 The distinct sound from one of the best acoustic guitar players and songwriter Richard Thompson has made him a towering figure in the music realm, especially in the folk-rock industry. He is nothing less than an innovator, who is successful enough to master the instrument, blend several styles, make them into his own, and create his way into the heart of music lovers across the world. Not everyone can play like Richard Thompson, but that’s why he’s here to bless millions of ears. 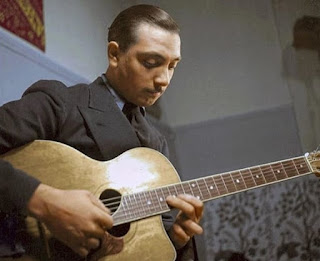 Django Reinhardt is sort of someone who everyone has known his story of, but very few have heard his actual recorded works. The genius and formidable master of acoustic guitar didn’t only play – he played with the whole love and life that he brought into the tunes, a kind of romanticism that you only can found on a whole other level. Reinhardt is respected for his technical proficiency, as well as his tone, his feel, and his heart. He is proof of how talent can find a way back despite various setbacks in life to inspire a lot of people. 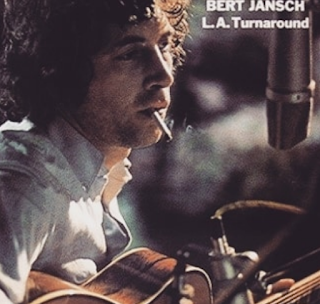 Jansch was a pathfinder in the 1960s that had inspired bug names such as Neil Young, Jimmy Page, and Pete Doherty. His complex methods had established him such a good reputation and proved his limitless ability.

Top 10 best actors of all time

Taking inspiration from the best acoustic guitar players list above may motivate you more to learn the instrument.

It is a perfect instrument to express your soul, bring out your creativity, and make people around you happy.