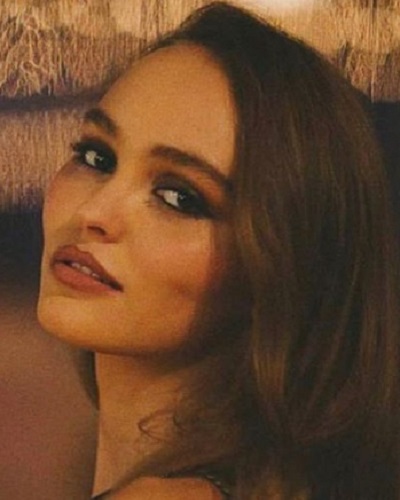 
Some Interesting Facts about Lily-Rose Depp Biography and Filmography

In this biography, the information about birthdate will always become the first part. Well, Lily-Rose Depp was born on May 27th, 1999. Based on this birthdate, she is going to be 20 years old next year. Paris was the place where she was born and her mother is Vanessa Paradis. She is a famous singer in French and early life of Lily-Rose Depp was spent in Paris, France.

In her family, she has a brother named John Christopher Depp III. However, the marriage of her parents must end after 14 years of togetherness. In 2012, they divorced and she follows her father. This leads her path to the popularity up to now.

Her early career was when she took part in Tusk. This was performed in the film festival held in Toronto and this is the international scale of the festival. She did not become the main character, but she took part as a cameo. Her father also takes a part in this film. This happened in September 2014.

Then, her career started to develop and she spreads her wings to fly high. She then joined photo-shot on April 2015. Then, in September 2015, she was chosen as ambassador of Chanel. Of course, this is not just because she is the daughter of Johnny Depp, but this big brand sees great potential brought by this young lady. That is why she got the position as ambassador.

She continues her career in front of the camera and she took part in a film titled Yoga Hosers. This movie was released in its premiere in January 2016. Like the previous one, this was also at a film festival. This makes her more popular compared to her contribution as a cameo in Tusk and many people start to spot their attention to her. After these appearances, her career develops well and she flies higher. She got some chances to appear in the cover of several magazines.

To know her better, she has Instagram account @lilyrose_depp. In this account, many photos of her are uploaded and this becomes her only windows of social media. On her Instagram, she has more than 3 million followers with more than three hundreds of posts. Lately, she was rumored to date the actor Timothee Chalamet.

Well, that is the information about Lily-Rose Depp biography and filmography. It seems that she is going to walk on the same path as her father. Her career in films and modeling shows that she can be as bright as her father. (gk)