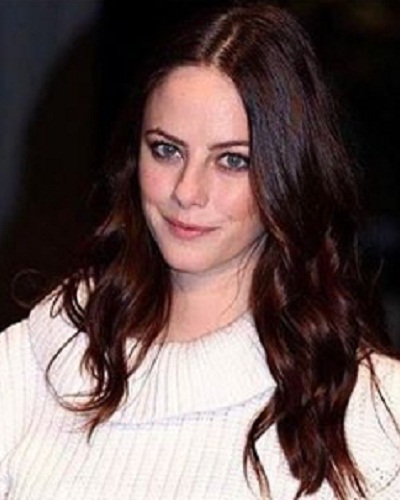 Let’s Get to Know Kaya Scodelario Biography and Filmography

This beautiful actress was born on March 13th, 1992, in West Sussex, England. She was born with name Kaya Rose Humphrey. However, she adopted her mother’s surname, Scodelario. She was raised in London and lived with her mother after her parents divorced.

For your information, she was first cast in 2007 for Skins series. She got the role as Effy Stonem. She played her role up to the fourth series even though the other characters went in and out. She was the only one who stayed that far. In the first series, her character had minimal speaking lines.

In the following year, her character developed a lot and it made her character became central in the next two series. The series shapes her into Kaya Scodelario that people know nowadays. As seen in the previous explanation, she got much attention from her role as Effy Stonem. She was even nominated as the Best Actress twice.

Moreover, she got a compliment from critics for her acting as she was truly amazing for playing in the series. Later after she left the series, she got many projects for movies. She made her debut in a film, namely Moon. It was a science-fiction-thriller which also got many compliments. The premiere was held in Sundance Film Festival in 2009.

During 2010 to 2018, she had 14 movies titles that she starred at. Among those titles, there were two short films entitled Walking Stories and A Plea for Grimsby. Besides those movies, there were still several titles in which she will take the role. Again, she also played in TV series in 2012 and 2013. Among all those films, she appeared in well-known films: three sequels of Maze Runners and Pirates of the Caribbean

Kaya Scodelario did not only appear on films and TV series; she also made an appearance in several music videos. She appeared in four music videos of Plan B’s. It was an English musician. A music video entitled Old Isleworth in 2010 by The Ruskin is also starred her. For your information, Robbie Williams even framed her beauty in his music videos entitled Candy in 2012.

In her popularity, she was married to Benjamin Walker in 2015 and they have one kid. They currently live in Holloway, London. If you are interested in following her activities, she has an Instagram account. Her username is @kayascods and it has 1.7 million followers. She has posted many pictures there and who knows you will get some spoilers for Kaya Scodelario Biography and filmography update. (gk)