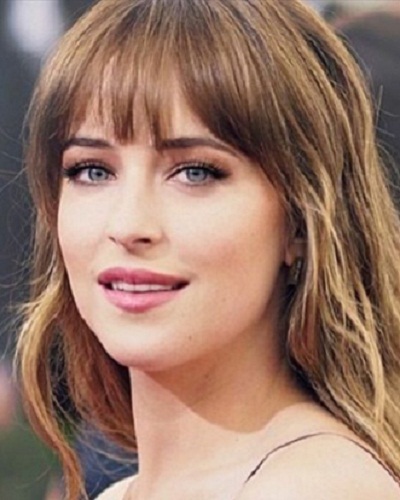 What You Should Know about Dakota Johnson Biography and Filmography

However, there was no continuation of her career after the release of the movie. It was years later, after her high school graduation, she picked up the path she left by signing with one of the longest-running agencies, WME. Previously, she tried her luck with beauty pageants and the result left her with a title of Miss Golden Globe 2006. With this success, she signed for a model agency in the same year.

The modeling career continues when she got a contract for Mango jeans in 2009 and Wish fashion label in 2011. As for her acting, she eventually played another role a decade after her debut by playing Amelia Ritter. It was on a biographical focused movie entitled The Social Network with various other notable actors. The movie successfully snatched three Oscars. Moreover, she began to cast in several other movies and short films a year after. It was started with Beastly in 2011 for a big screen project, while it was started with All That Glitters for short movie projects. Besides she also appeared in TV shows.

Her debut on TV shows was in 2012. That was the comedy series entitled Ben and Kate. She played as a main female character, Kate Fox and Nat Faxon played as Ben Fox. In addition, she also appeared in another comedy series from NBC, The Office, though she only appeared in the final episode. It seems like many agree that she is the right actress to play comedy screenplay as she played a comedy movie again in 2014.

A year passed, and her notable role came. That was Anastasia in the record-breaking Fifty Shades of Grey. Despite receiving negative reviews, the movies—the first movie and its sequels—has successfully breaking various box office records with a whole half of billion as its grossing.

Moving on the personal part of Dakota Johnson biography and filmography, the star was initially active on her Instagram account @dakotajohnson. However, due to some circumstances, it seems like she deleted all her previous post while keeping the account. The latest news about her life is about her dating the Coldplay’s frontman, Chris Martin. (gk)