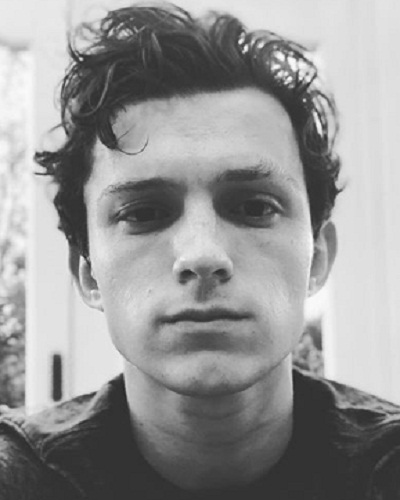 Tom Holland is just another classic British actor. Until one day, he got cast as Peter Parker and everything went uphill for him; from landing a role as the iconic superhero Spiderman to meeting his idol Robert Downey Jr. Now to satisfy your curiosity, this article will guide through the details of Tom Holland biography and filmography.

First thing first, Tom Holland was born 22 years ago in London on 1st June of 1996. His family consists of his parents, him, and his three brothers. The story of Tom Holland began when he started to show his interest in dancing. Due to this, he attended one of the most prestigious institutions, the BRIT School for Performing Arts and Technology. He learned not only dancing—but also acting.

Back in 2006, as Tom was only interested in dancing, a choreographer took an interest in him and took him as an apprentice. The choreographer, named Lynne Page, turned out to be the assistant of Peter Darling, one famous choreographer. It was two years later when Tom eventually got the opportunity to begin his career in the theatre.

The success he got from his first musical, Billy Elliot the Musical brought him to television fame. He was interviewed, together with his co-star by Channel 5. A year passed. Then, he was cast for a role in The Feel Good Factor. Everything was going smoothly as he was also invited to Billy Elliot the Musical’s fifth anniversary.

It was in 2011 when he finally made his debut on-screen. No, he doesn’t physically appear as he only got to show his voice for a character in a famous Japanese animation movie. However, luck was on his side as he got the recognition he deserves just a year later in The Impossible. That time, he successfully brought several major awards from various nominations. Still, it is such a shame that he didn’t win an Oscar.

After several other roles he played for the other British movies, the time finally comes. In 2016, everything seems to be in Tom’s favor as he got to play four major characters in four popular movies; from the famous Captain America; Civil War to Edge of Winter. As he played one of the most iconic Marvel superheroes, Peter Parker, he won a couple of notable awards. One of them is the Rising Star Award from the so prestigious BAFTA.

Career life aside now moves to the personal part of Tom Holland biography and filmography. It was said that he is close to his brothers and father despite the rare updates in his social media accounts for them. His Instagram account @tomholland2013 is mostly filled about him, his co-worker, and sneak peek of his latest project. There is no sight about girlfriends or partner either. (gk)