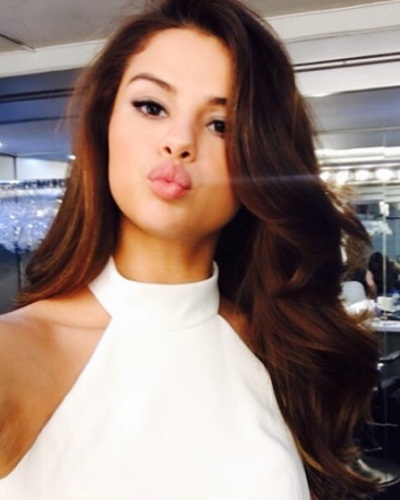 Selena Gomez Biography and Filmography, an Actress with Interesting Life

Who does not know Selena Gomez? This female artist has been a solid presence in the entertainment industry, thanks to her years of career. She does not only star in movies. She also sings and has released several albums. Gomez has also involved in several productions to do behind the camera work. To get to know her better, let’s focus on Selena Gomez biography and filmography.

The actress was born as Selena Maries Gomez on 22 July 1992 in Grand Prairie, Texas. She is the daughter of Ricardo Gomez and Mandy Cornett. She is of Mexican descent from her father’s side and Italian from her mother’s. Her family experienced difficulty during her childhood because of financial issue. Gomez’s parents eventually divorced when she was only 5 years old. She lived together with her mother who later remarried.

Gomez became interested in showbiz because of her mother’s job as a stage actress. She auditioned for Barney & Friends and was selected as Gianna in the series. She met Demi Lovato during the production who later became a close friend and fellow entertainer. She appeared in thirteen episodes of the show. This appearance opened the door to star in other movies.

Her career breakthrough came when she won a spot for the lead role in Disney’s series, Wizards of Waverly Place, as Alex Russo. The series was very popular during its airing period and Gomez achieved fame for her portrayal of the young witch. Since then, she starred in many other movies like Monte Carlo, Hotel Transylvania, and The Big Short. Besides movies, she also made appearances in television series, Sonny with a Chance and The Suite Life on the Deck. She became an executive producer for popular Netflix series, 13 Reasons Why.

Gomez formed a band called Selena Gomez & the Scene from 2008 to 2013, and she takes a lead singer. This band approaches American pop rock genre with a dash of electronic music. The group released several albums and received several accolades like six Teen Choice Awards and two MTV Europe Music Awards. Gomez continued to be a solo singer since the disbandment.

The actress has been romantically involved with several people. She was rumored to have dated Nick Jonas in the past. Gomez also dated The Weeknd and even moved in with the musician before breaking up in October 2017, ten months after they started dating. Her most notorious former relationship is probably the one with Justin Bieber. She and Bieber had on and off relationship throughout the years.

Aside from being a versatile artist, Gomez also loves conducting charity works. She has collaborated with UNICEF and other organizations. To be informed of the latest news related to Selena Gomez biography and filmography as well as her good cause projects, you should follow her Instagram account @selenagomez. (gk)