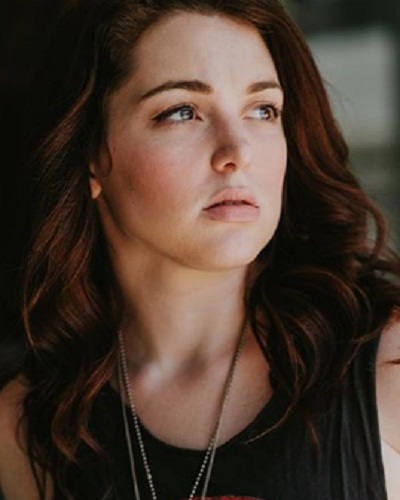 Jennifer Stone Biography and Filmography: A Big Fan Should Know

Jennifer Stone, a Disney Channel actress has turned into a naturally beautiful woman. The American actress was known best for her performance in some Disney movies. Beginning career since her childhood, Stone is able to keep her existence in the entertainment business. Here is Jennifer Stone biography and filmography you should know. You are about to figure out some information about Jennifer Stone’s biography, Jennifer Stone’s birthdate, Jennifer Stone Instagram account and her personal life. Check this out!

Born on February 12, 1993, Jennifer Lindsay Stone is a talented and beautiful American actress who gained popularity since her early life. Playing the main role in Wizards of Waverly Place as Harper Finkle makes her name more popular. Since then, she has some other movies and TV shows to amuse the audience.

Playing the role as Harper Finkle seemed to be her best luck because her name was rocketing because of the TV film in 2009. She was also nominated for Young Artist Award and Kids’ Choice Award respectively. In the following year, Stone played another film Harriet the Spy in 2010. The film was made based on a book with the same title. Her recent TV film was in 2017 when she played as Rachel in Nasty Habits film.

Apart from her successful career, not many people know that Stone was diagnosed with the specific disease, diabetes type 1.5. She was only 20 when she has to receive the diagnosis that she has to live with type 1.5 diabetes. At that time, Stone decided to leave her acting and studied in university majoring nursing. She took the decision to get a better understanding of diabetes 1.5.

In short, Jennifer Stone is an American actress with a long list of works and nominations. She is a prototype of modern young people showing the world about who she really is through works. Even though she has a disease on her body, it does not obstruct her to amuse her fans. This is all you can find from Jennifer Stone biography and filmography. (gk)