Find more tutorials on "how to be an actor"
Home Awards Who Are the Top 10 Best Actors of All Time?

Who Are the Top 10 Best Actors of All Time?


By looking at their career achievement, skills in acting and the versatility in paying multiple kinds of role, these actors below are eligible for the title "top 10 best actors of all time". Please note that the list below is made in no particular order. 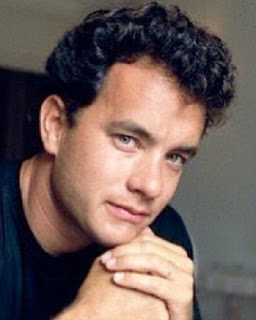 Who doesn’t recognize this man? He successfully brought 2 Oscars home among a total of five nominations. He won 4 Golden Globes among eight nominations and nominated in BAFTA for four different categories. 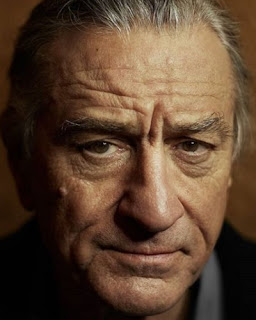 He is one of the best actors that the film industry ever has. With his brilliant skill, he eventually won 2 Oscars, 1 Golden Globe, and numerous other nominations in Oscars, BAFTA, and Golden Globe. 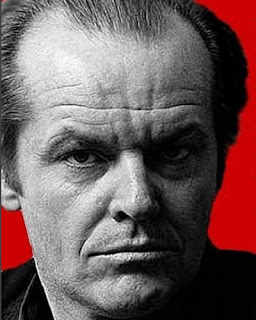 He is American multitalented artist who already won a total of 3 Oscars, 4 BAFTA, and 6 Golden Globe awards. Some of them are, by far, considered to be an all-time record an actor ever gets to achieve. 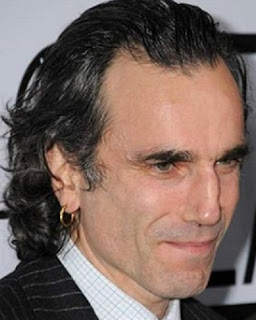 He is clearly one of the experts on the field. He even ranks as second among others in Academy Awards winning record. He also successfully achieved an actor’s goal by winning 3 Oscars, 4 BAFTA, and 2 Golden Globes. 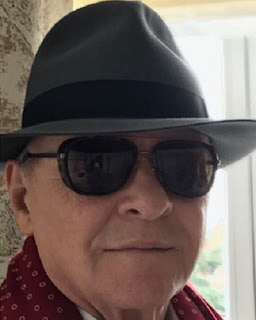 Considering the level of acting skill that Hopkins has, it is such expected for him to brought 1 Oscars and 3 BAFTA while being nominated in various nominations. Saying enough he deserves a spot in this list of top 10 best actors of all time. 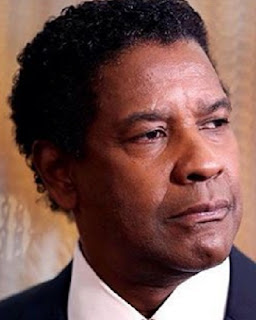 With 5-star acting skill and 4.7-star in his versatility, this man won 2 Oscars and 2 Golden Globe during his career. Moreover, there are various nominations that he was featured in. 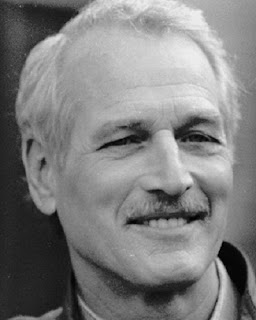 What a screen legend they say, a superstar with an Oscars, a BAFTA, and 3 Golden Globe trophies in his house. The most difficult role he got to play was the one in The Color of Money. 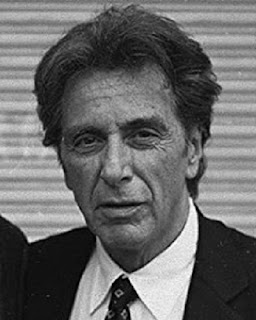 You must’ve familiar with this one. He won an Oscars, 2 BAFTA, and 4 Golden Globe. This actor is without a doubt an iconic figure ever in the American movies industry. 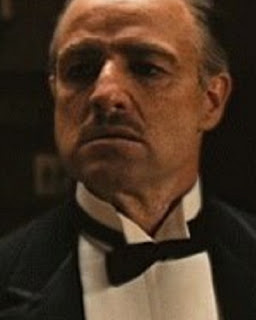 He is widely considered as one great actor of a lifetime. He is the Laurence Olivier of the screen. Has won 2 Oscars, 3 BAFTA, and 2 Golden Globe during his career; proofing that his acting skill is top-notch. 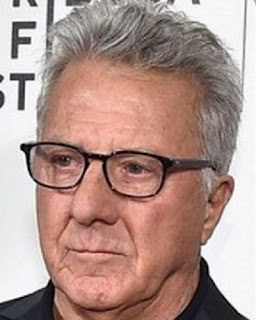 He was the one who got to play in Rain Man, an impressive movie with the level difficulty of 5 stars. He won 2 Oscars, 4 BAFTA, and 5 Golden Globe in his career achievement.


Well, those are the names that deserve to be called the top 10 best actors of all time. Once you track their works history, you would see how impressive they are in this industry. It means they successfully deceive the audience by losing their own persona for a very brief moment to make the characters alive and real. (gk)