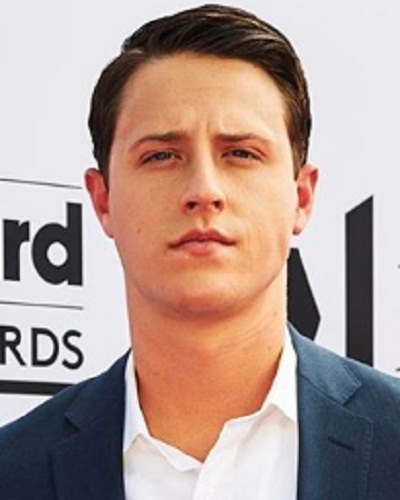 The younger generation may already know a glimpse of Shane Harper biography and filmography. The talented actor has been starring in various movies since 2006 when he was merely thirteen years old. His talent is not only limited to acting since he also produces several songs over the years.

He was born as Shane Steven Harper in a California town called La Jolla. His date of birth was 14 February 1993. He is the second child of Scott and Tanya Harper. He has two siblings who also work in the entertainment industry. Artistic talent seems to run within his family.

Harper started lessons in acting and dancing since he was nine years old. He is able to do ballet, hip-hop, and even tap dance. In addition to that, he also took lessons in music. He learned to sing as well as playing musical instruments like piano and guitar. As if that is not enough, Harper is also a trained martial artist. He obtained a black belt during his training regime. He was scouted after competing in a regional dance competition.

In this Shane Harper biography and filmography, we are going to discuss the list of movies he has starred in. He debuted on a movie titled Re-Animated as a background dancer. At the beginning of his career in movies, Harper often took roles as a dancer. He began giving an acting performance in Flipped which was released in 2011. He took on the main character in Christian-themed movie, God’s Not Dead. He also wrote a soundtrack for the movie which is titled Hold You Up. He also starred in a TV series, Happyland, as the main character. Unfortunately, the series was only aired for one season before it was canceled.

In addition to movies, Harper’s music career also goes on steadily. He has released a full-length studio album, Shane Harper, back in 2011. The album was placed 17 in US chart, which was an achievement. He produced several singles, including Hold You Up that was received warmly by Christian music lovers. Harper often becomes the opening act for other singers’ concerts, such as Greyson Chance and Miranda Cosgrove. He released single Like I Did back in 2016.

Harper is notable for having dated his co-star in Good Luck Charlie, Bridgit Mendler. Their relationship lasted for about four years. The couple announced break up in 2015. In an interview with the press, Harper admitted that his song Like I Did talk about her ex-girlfriend and their past relationship. Since then, he has not been opened about his romantic life.

The actor opens a personal Instagram account to reach his fan base better. He often promotes his latest movies as well as giving his fans a glimpse of his daily activities in his account. You can follow him at @theshaneharper. Hopefully, this Shane Harper biography and filmography helps you get to know this talent. (gk)