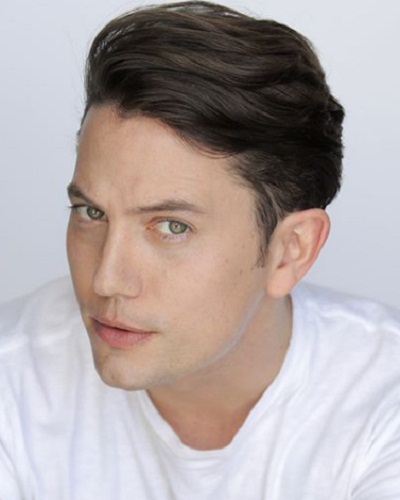 You may watch Jasper Hale in Twilight series and wonder who he was. The actor name is Jackson Rathbone who is also a musician. He involves in some movies and Television series such as River’s End, Big Stan, Finding Carter, and Samson. This article will explain about Jackson Rathbone biography and filmography including his birthdate, Instagram account, and partner or spouse.

Even though he is not a prolific actor, his fans still like his acting capability. In each scene, Jackson delivers what he can do at the best level. That's why he becomes easy to recognize, though Twilight was his breakthrough career. Since then, several movies are released, including short films and a guest appearance in few series.

He was born on December 14, 1984, in Singapore. His parents are Randee Lynn and Monroe Jackson Rathbone. For your information, his great-grandfather was chairman in an oil company that's today known as Exxon. In that time, Exxon was Standard Oil of New Jersey. He lived in several countries to follow his father job, including Indonesia and Texas.

He enrolled in Trinity School Midland in Texas, which is college preparatory school. He started to learn theater and acting from a youth program in The Pickwick Platers. Another school in High school time is Interlochen Arts Academy. It is located in Michigan as a private school with arts as a core subject. He took acting major and went to Los Angeles for getting experience in film industry.

In Los Angeles, he took a role in movies and TV series. He became a guest role in Close to Home and The O.C. The next involvements were in molding Clay, Travis and Henry, and Pray for Morning. He also obtained a role in Beautiful People as a leading character. From his statement, this role was very difficult to fit in and it's his first role as a leading actor.

Taking about Jackson Rathbone biography and filmography, of course, we will discuss Twilight movies based on Stephenie Meyer's novel. In this series, he played a young and attractive vampire named Jasper Hale. After the first movie, he reprised this role in the next sequels. He also played Jeremy in a movie called S. Darko and involved in Criminal Minds where he received high acclamation.

In addition, he appeared as Sokka in The Last Air Bender and No Ordinary Family. His next movies were Live at the Foxes Den and Pali Road. In 2016, he played in The Last Ship, Until We Meet Again, and Samson in 2018. Moreover, he involved as Bobbo in Horshoe Theory, which was a short film.

He formed a band called 100 monkeys with fellow friends during high school. This band released several albums and had a tour in few cities. Now, his spouse is Sheila Hafsadi and they have two children. He also participates in philanthropy and charity events. Well, from Jackson Rathbone biography and filmography, you know that he has some movies from the small roles to the leading character. He shares his moments using Instagram in @jacksonratbone. (gk)