Get to Know the Top 10 Best Actresses of All Time


Considering the skill of acting and their success within the movie industry, the list of actresses below is made. Therefore, this list of top 10 best actresses of all time is truly an objective one without any subjectivity issued in the making of the list. Let's check them one by one.


The Top 10 Best Actresses of All Time 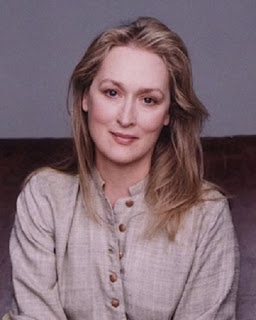 Who doesn’t know her? She is one of the greatest actresses that America ever has. Yes, Meryl Streep, the one who played in Mamma Mia has a total of 3 Oscars, 2 BAFTA, and 8 Golden Globe as her achievements. 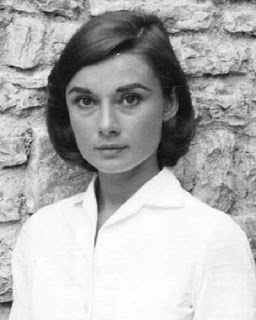 She is blue-blood actress with Dutch descent. She was the best one during her era and had won through multiple achievements in Oscars, BAFTA, and Golden Globe. 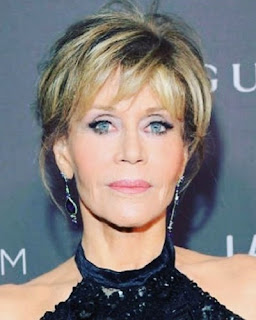 The New York-born legend was living in the limelight ever since she was a baby. Even though she was inclined to follow her father’s step, she eventually won 2 Oscars, 2 BAFTA, and 4 Golden Globe in her career. 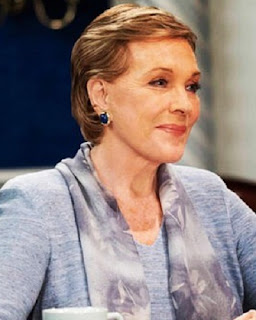 If you are familiar with The Sound of Music, then you must be already familiar with Andrews’s lovely voice in the movie. Unsurprisingly, she is one of the best with an Oscars, a BAFTA, and 3 Golden Globe in her hands. 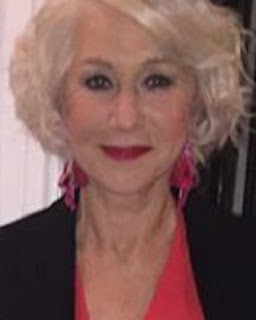 Born in the West London, Mirren polished her acting skill in one school production near her location. It seems like it worked out as she successfully snatched an Oscars, 4 BAFTA, and 3 Golden Globe. 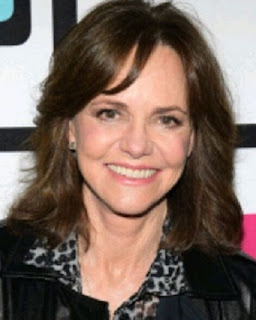 It goes without saying that Mrs. Gump needs to be included in this list of top 10 best actresses of all time. Have you seen her performances? Those performances grant her 2 Oscars and 2 Golden Globe and various other nominations in the respectful Awards. 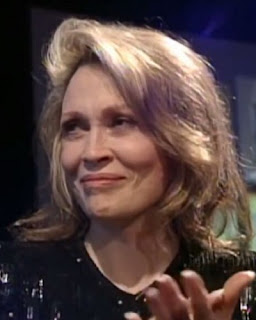 She is one of those model-turned-actresses. Multitalented is the perfect word since she did well in the acting. As a proof, her career achievement includes an Oscars, 2 BAFTA, and 3 Golden Globe. 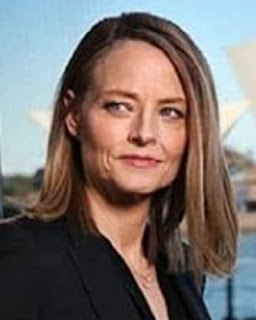 She is the legendary actress who has her own share in the movie industry. She played a role in The Silence of the Lambs and brought 2 Oscars, 3 BAFTA, and 2 Golden Globe to her house. 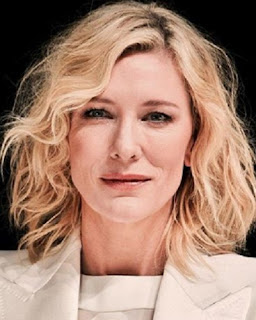 Another familiar name is included on the list. Of course, the actress who is still active in the industry until the present time deserves a spot in the list with her 2 Oscars, 3 BAFTA, and 3 Golden Globe. 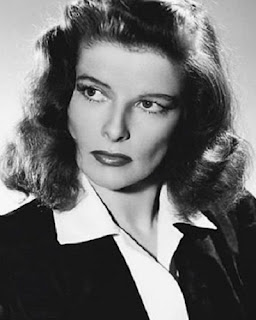 As a daughter of a doctor, surprisingly, Hepburn has this unlimited talent for acting. Her works and performances had led her to won 4 Oscars, 3 BAFTA, and numerous nominations in respective Awards.

Those are the actresses who can be considered as the top 10 best actresses of all time. If you look at the list, their acting skill and achievements during their career say a lot about the spot and title as the best names in the industry. (gk)