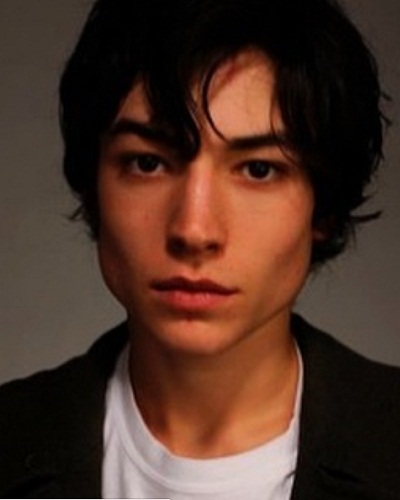 You might be interested in learning about Ezra Miller biography and filmography. This actor has participated in various cool projects, big and small ones. He is a versatile performer, having acted in diverse types of roles. One time he can act as a goofy teenager with no care of the world while on another occasion he is able to portray psychopathic youngster who does not hesitate to commit a crime. In this article, we are going to discuss Ezra Miller’s biography of Ezra Miller’s date of birth, Ezra Miller’s Instagram account, and Ezra Miller’s partner.

The actor’s given name is Ezra Matthew Miller. He was born on 30 September 1992 in a small town of New Jersey called Wyckoff. His father worked as book publisher while her mother was a dancer of the modern genre. He is the youngest child, having two older sisters. Miller is a Jewish from his father’s side and has stated that he identifies with it more than anything else and observes its traditions. He attended private education before dropping out to pursue an acting career at 16.

As a child, Miller suffered from a speech disorder. To cope with that condition, he began training in opera singing method. The training proved to be successful. Not only did his speech improve, he also managed to perform with several famous talents like Metropolitan Opera. His opera career opened up doors to acting projects.

Miller’s made a debut on the big screen by starring in a 2008 movie titled Afterschool. He started gaining recognition when acting in a black comedy movie, Another Happy Day, and even winning the award for his role there. His standing as one of the most talented actors in this generation was further established by We Need to Talk About Kevin and Justice League.

Miller is quite open about his sexuality. He said in several occasions that he falls into the queer category. People had told him that the admittance will hinder his career development but reality proved otherwise. He had dated several guys throughout his life although never broadcasts it to the public. His criminal record was tainted when he was fined because of having marijuana in his possession. He admitted to occasionally smoke the substance.

Miller has a vibrant and funny personality and everyone raves about. If you are curious about knowing the latest news of Ezra Miller biography and filmography, you can follow some social media account for his fans as well as reading gossip magazines. Miller does not have his own social media account, whether it is Instagram and the likes. He is quite protective about his private life and it is definitely admirable. (gk)