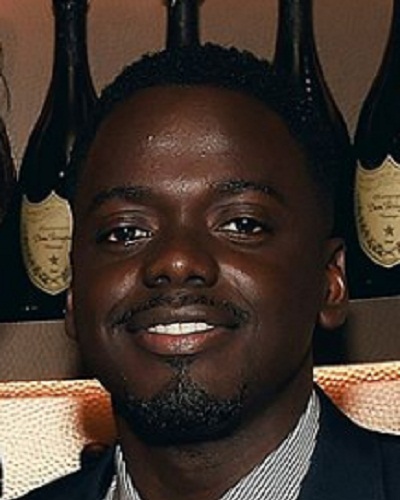 Daniel Kaluuya Biography and Filmography, the Charming and Multitalented Actor

You should know Daniel Kaluuya biography and filmography if you want to get to know potential actors of tomorrow. The English actor has been acting since 2006 but her breakthrough came in the form of American horror movie, Get Out. His heartfelt performance there was highly praised by the critics. He was even nominated for Academy Award in Best Actor category.

Daniel Kaluuya was born in Britain’s capital, London, on 24 February 1989. He is of Ugandan descent. His mother migrated from her homeland and gave birth to him while his father stayed back. Due to England’s complicated visa regulations, his father rarely visited their family. Kaluuya was brought up in Kentish Town, London. He studied at St. Aloysius College.

Kaluuya is not a new name in the acting industry. He participated in local community theater group and often performed on stage in his youth. He has experienced in improvisational theater or improves since his teenage years. He acted in Skins, a popular British teenage TV drama, and even helped write several episodes. He also appeared in one episode of Doctor Who series. His debut on the big screen was Much Ado on Minor Ting in 2007.

We should talk about the actor’s breakthrough in acting in this Daniel Kaluuya biography and movies. He started gaining public’s recognition when acting in a TV series titled Black Mirror. This performance opened up the door to a bigger breakthrough since getting Out’s director, Jordan Peele, was interested to cast him after watching that particular performance. His acting in getting Out earned him international recognition as well as many other awards.

Kaluuya is not a strange name for acting awards. For his theater work, Sucker Punch, he had won an Outstanding Newcomer Award from Evening Standard Theater Award. Nominations that he received from his performance in getting Out came in abundance. British Academy Film Awards (BAFTA), Golden Globe, Academy Award, and Screen Actors Guild Awards are among major awards that paid him high attention after that performance. He won a BAFTA in the category of Rising Star.

Since his breakthrough in the film industry, Kaluuya’s project offerings have shot up nicely. He participated in the mega-blockbuster movie, Black Panther, as a side character. He also acted in a movie titled Widows with many other big actors like Viola Davis and Collin Farrell. He also provided a voice for a character in a TV series titled Watership Down.

Daniel Kaluuya currently resides in West London. He lived there with his girlfriend, a fellow actor, named Amandla Crichlow. Kaluuya is an avid football fan and supports Arsenal F. C. You should follow his official Instagram account @danielkaluuya. Hopefully, this Daniel Kaluuya biography and filmography give you a better knowledge of the talented actor. (gk)