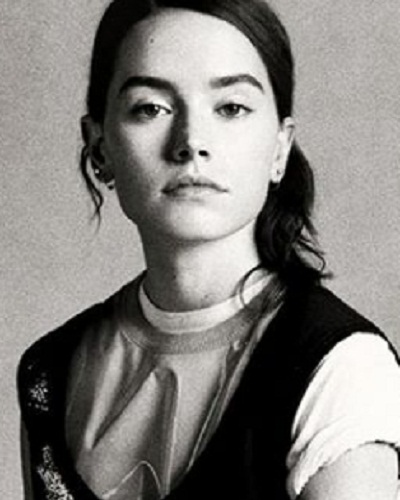 
What you should know about Daisy Ridley Biography and Filmography

This English actress was born on April 10th, 1992 in London. Her real name is Daisy Jazzy Isobel Ridley. This youngest daughter in her family was already into films and arts since she was young. She even attended a performing arts school by a scholarship. It is also known that her uncle, Arnold Ridley, is an actor as well. She started her career in 2013 with some minor appearances on numerous television series and short films.

Her first appearance on television series was as a minor cast in 2013, including Youngers, Casualty, and Toast of London. At the same year, she also appeared in some short films including 100% BEEF, Blue Season, Crossed Wires, and Lifesaver. Previously in 2010, she acted in a musical theatre entitled The Boy Friend.

In 2015, her acting career raised up after she was starring in a movie entitled Scrawl. Then, Daisy also took a part in Star Wars movies. Her role in those movies was as Rey. Star Wars’ The Force Awakens and The Last Jedi became the movies which led her to a great popularity. In 2016, she did a dubbing for a Japanese animation drama entitled Only Yesterday.

In addition to Daisy Ridley biography and movies, there are other films which were starred by her. They include Murder on the Orient Express, Peter Rabbit, and Ophelia. She also appeared on some television series, such as Mr. Selfridge and Silent Witness. Recently, she is working on Star Wars Forces of Destiny, a YouTube web series which is related to Star Wars.

She was honored several awards as the recognition for her acting career. The first award was received in 2015 for her role as Hannah in Scrawl. At that time, she was awarded for the outstanding acting performance. She continued receiving acknowledgments from several awards, including Florida Film Critics Circle, MTV Movie Awards, Teen Choice Awards, and Empire Awards.

Recently, she only has a Facebook account. She used to have an Instagram account but deleted it in 2016. It is revealed that the reason was she got much pressure there. She also mentioned that as she grows older, she wants to have more privacy in life. Even though she is already off from Instagram, she stated that she’d probably go back to this social media later.

In relation to her romance story, it is known that she has a relationship with her mate from Murder on the Orient Express, Tom Bateman. It is revealed that they started dating in 2017. Well, that’s about Daisy Ridley biography and filmography. Recently, she is reportedly working on two upcoming films for 2019. (gk)