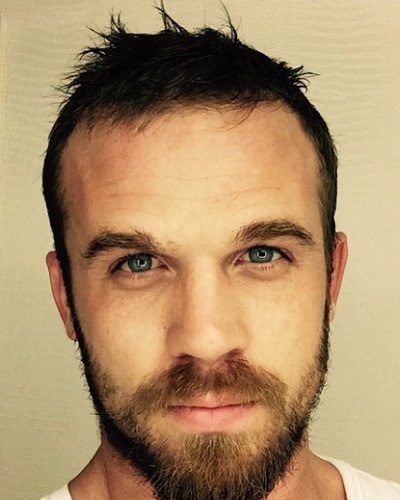 All about Cam Gigandet Biography and Filmograph

Cam Gigandet is the classic blue-eyed and blond-haired American actor that you have ever met. He is mostly recognized with his antagonist role in Twilight and Kevin Volchok in The O.C. So, if you are a fan of either filmography, then this young man is already familiar. To know him better, this article of Cam Gigandet Biography and Filmography is specifically written for you.

In addition, many wouldn’t recognize that Cam Gigandet already appeared a couple of times on the small screen prior to The O.C. It was in 2003 when he made his debut by making an appearance in one television series, CSI. It may seem just a mere supporting role for others, but the said role had led him to gain other opportunities after the role of Mark Young.

Consecutively from 2004 until 2005, from being Daniel Romalotti in The Young and the Restless, Randy Bongard in the Jack and Bobby, to Kevin Volchok in The O.C. Not only that, he also began to widen his Cam Gigandet Biography and Filmography by starring in the movies starting from the same year. His very first role was the one he got to play in Mistaken, released in 2004. After that, it was “Who’s Your Caddy?” released exactly three years later followed by Never Back Down and Twilight—one of the most anticipated movies at that time—in 2008.

The year 2008 was his turning point. People started to appreciate his work more than before and made him win several different awards. The bad thing is that it seems like after 2009 passed, he back to become ‘just another actor’. Even if numerous movies’ roles still found their way to him, but there seems to be no significant achievement after his ‘bloom’. To list some of them, in 2010 alone, there are three different movies. Those are Easy A, The Experiment, and Burlesque.

Another three movies filled his record of filmography in 2011, where he played the role of Hicks, Stephen, and Jonah Collins in the movies Priest, The Roommate, and Trespass consecutively. The Tin Star, Seal Team Six, and Making Change then came in 2012, while Free Ride and Plush are in 2013. A few years later and couples of roles were done; still, there is no any significant news from this handsome actor.

Like Cam Gigandet Biography and Filmography, his private life also shares the same sentiment since his daughter born. Besides, there are no special announcements other than when the man got his son and when he and his partner, Dominique Geisendorff, got engaged. Ever since then, the family lives the happy life. You can check them out in Gigandet’s Instagram account @the_new_gigandet because sometimes, he shares what his family is doing for the moment. (gk)